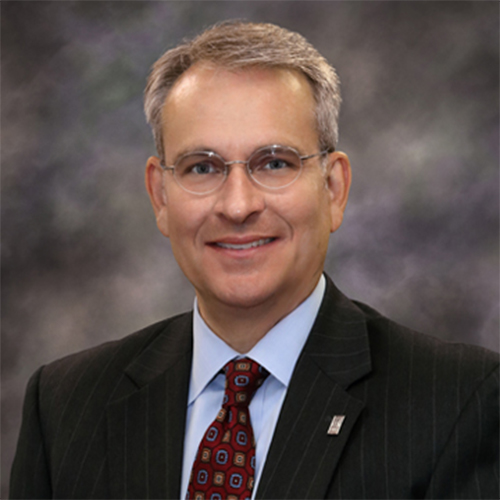 We're all over Ohio.

We'd love to hear from you.

Back to Bank Officers